BTS fans, where you at? We’ve got BTS nails for you.

BTS or Bangtan Sonyeondan (in Korean) are a 7-member Korean group that’s been making waves internationally since their win for Top Social Artist in the Billboard Music awards where they bested established artists like Justin Bieber and Selena Gomez. Since then, BTS has been riding a huge wave as they guested and performed on the Ellen DeGeneres Show, The Late Late Show with James Corden, and Jimmy Kimmel Live! Their most exciting performance by far as of writing might just be their unforgettable American Music Awards performance where they brought down the house in a huge way.

And did we mention their loyal and passionate fans yet? You can’t mention BTs without ARMY, the BTS fanbase that span a diverse demographic scattered around the world. When they’re not amping up the fanchants in performances, you can find them on Twitter talking about the latest on BTS achievements.

Check out some of Army’s best BTS nail designs and creations. Maybe you’ll want to try some of these nail art or be inspired to make your own! 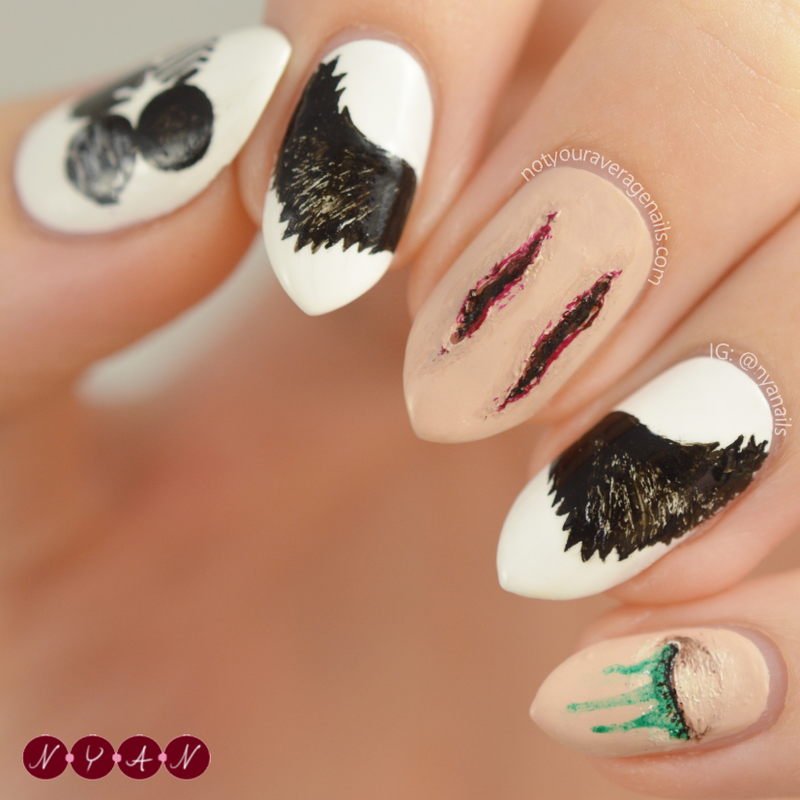 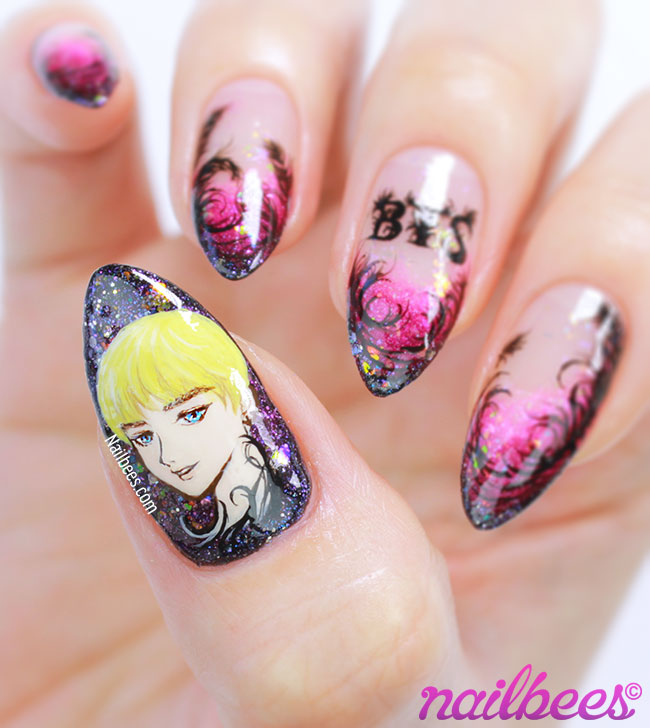 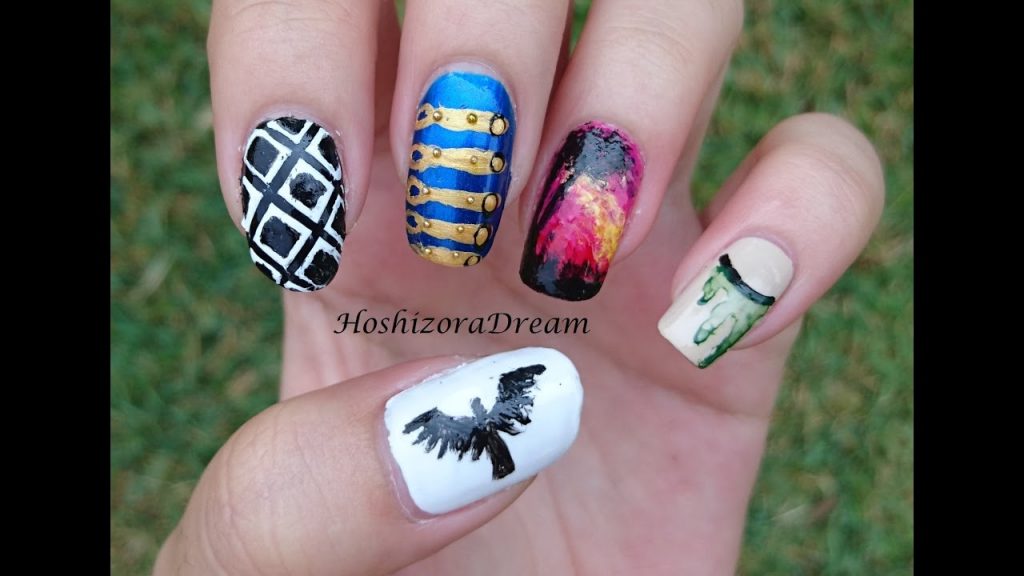 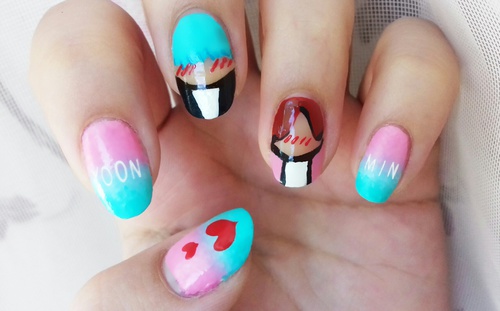 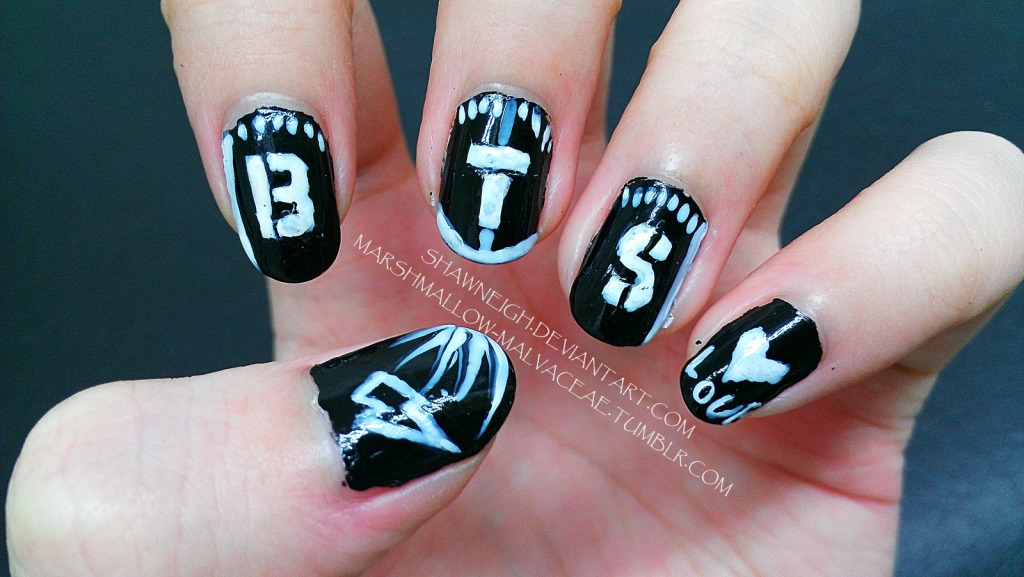 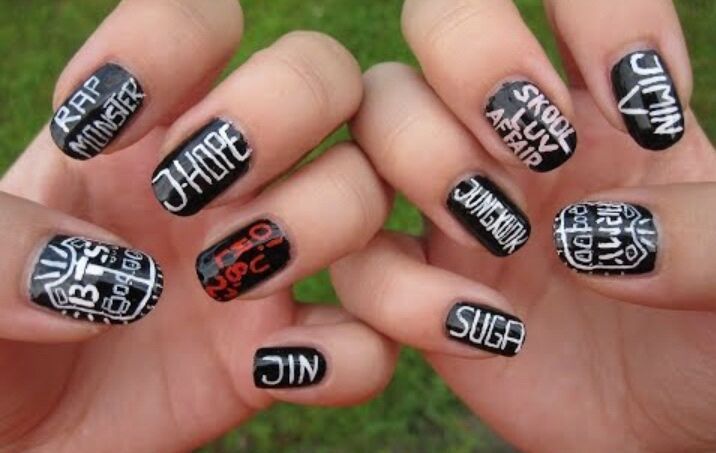 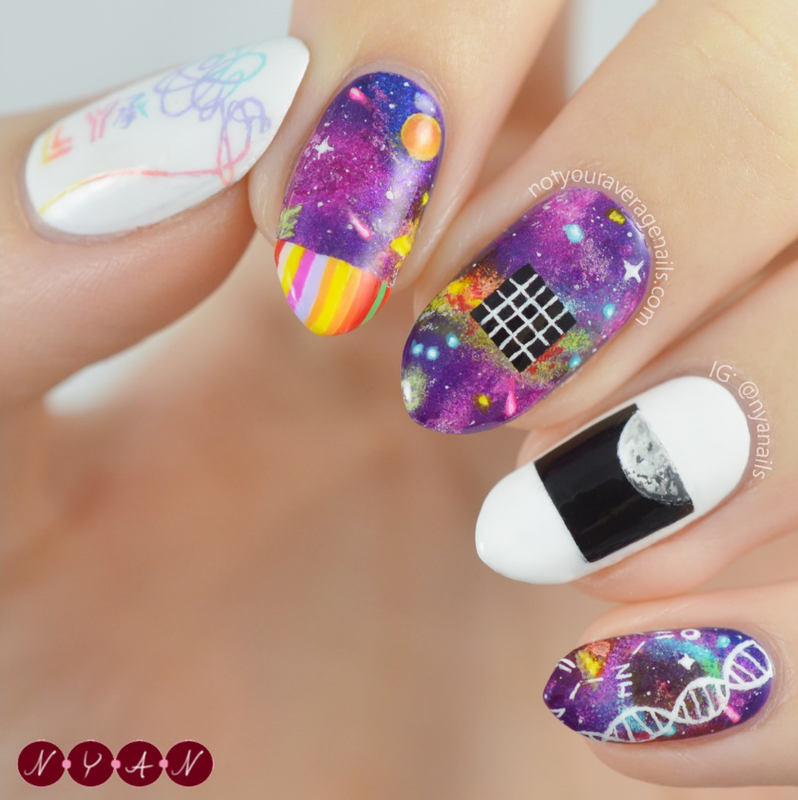 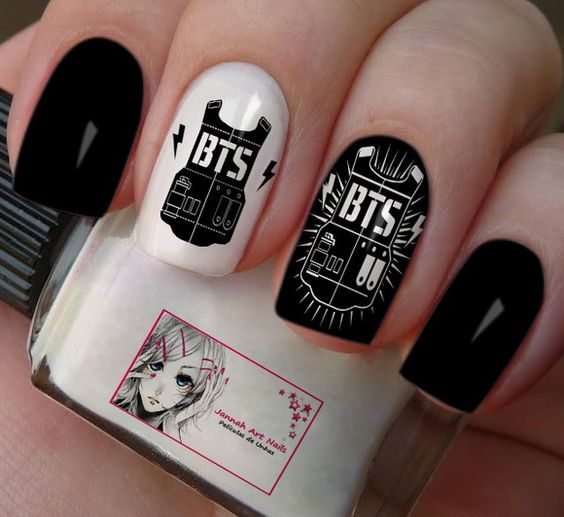 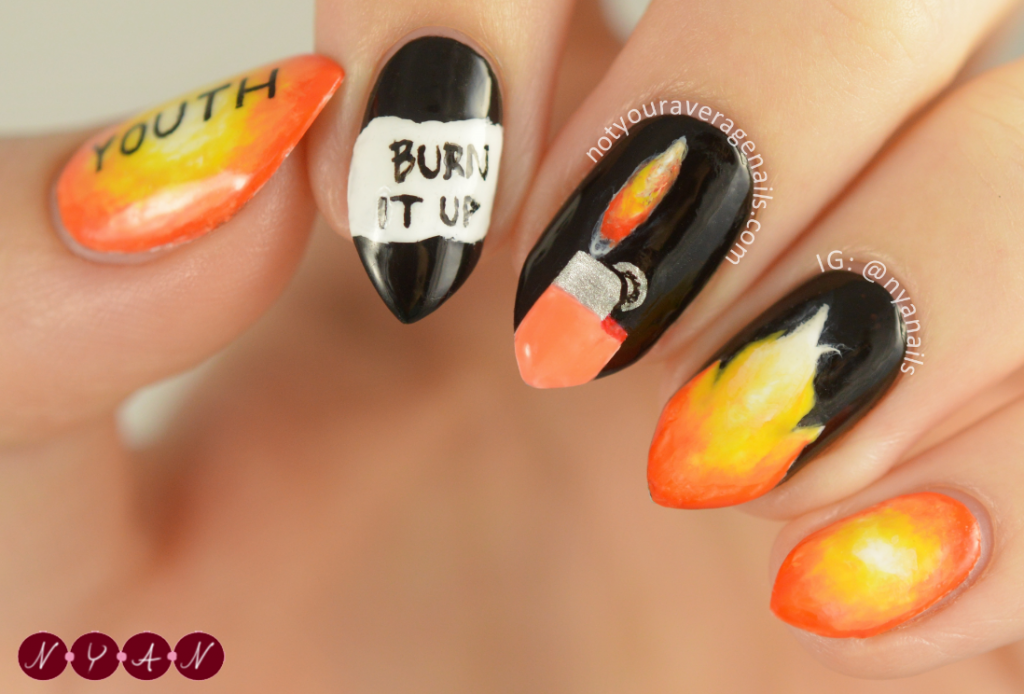 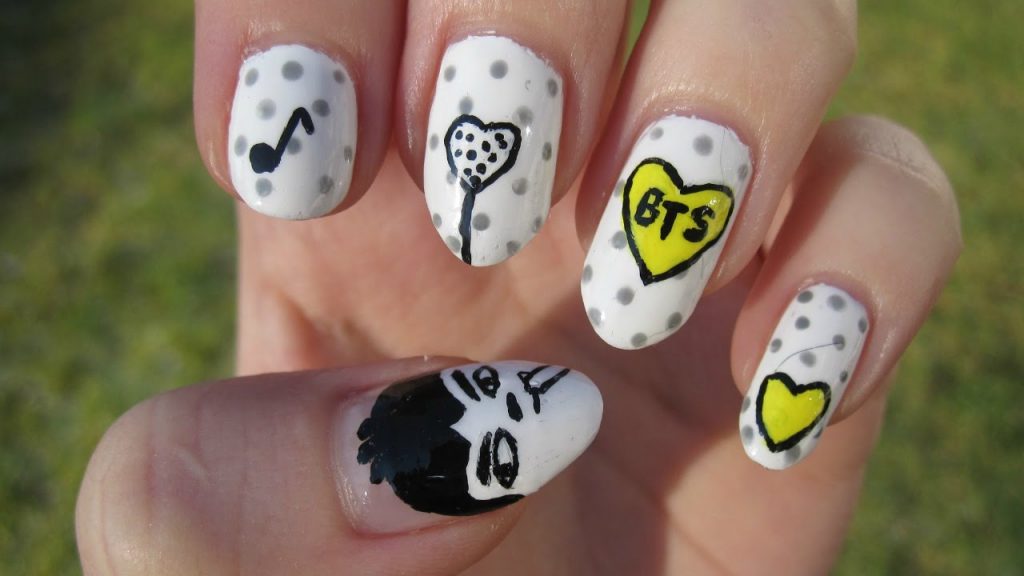 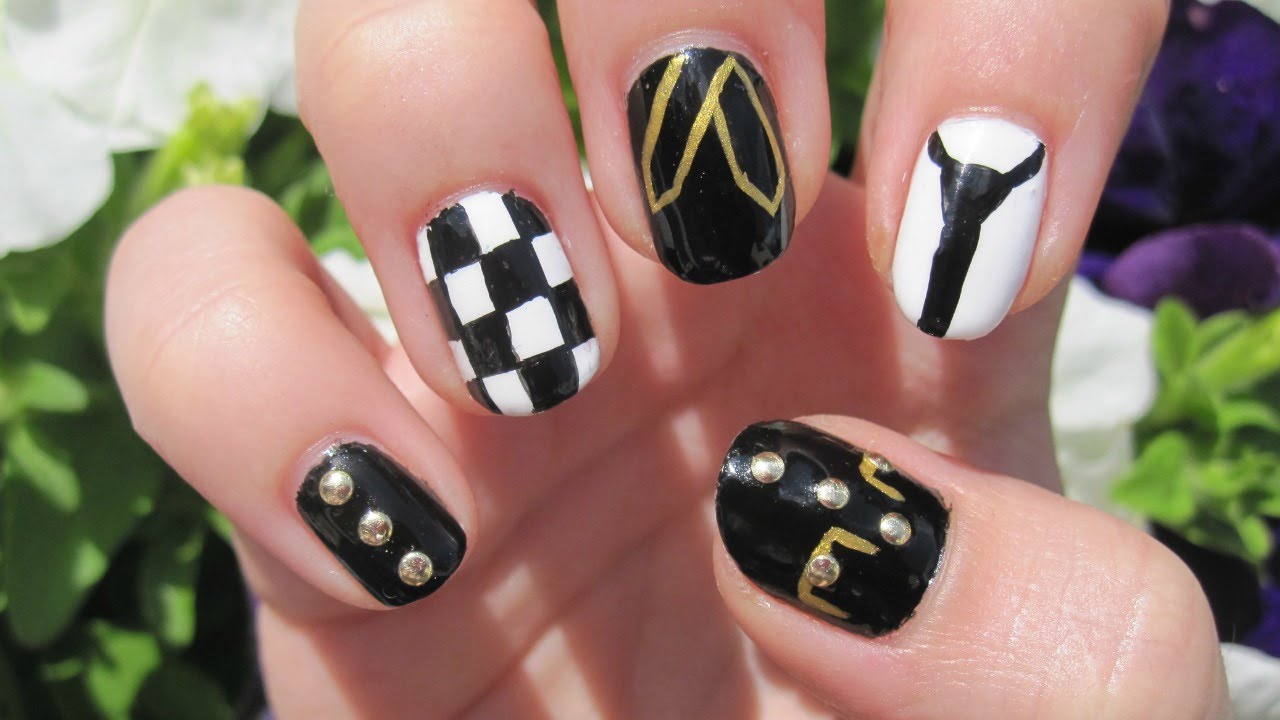 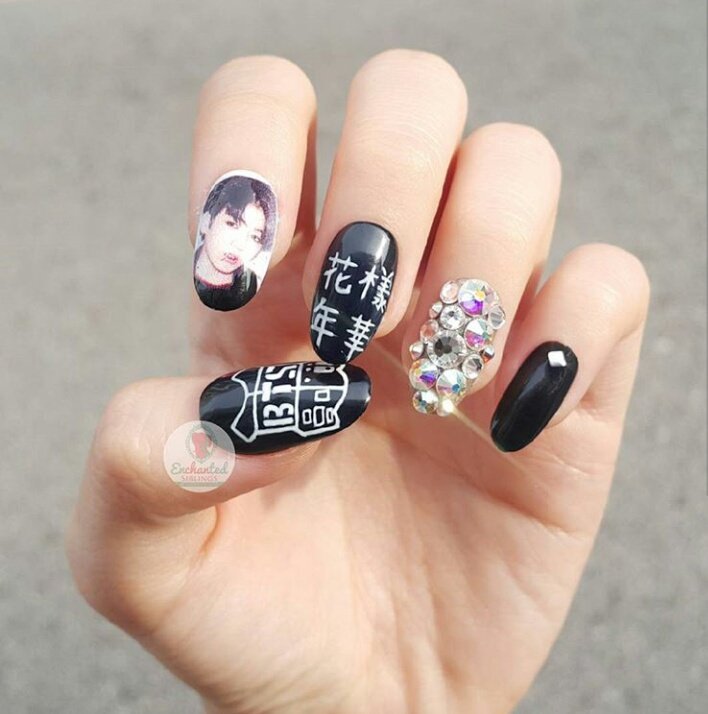 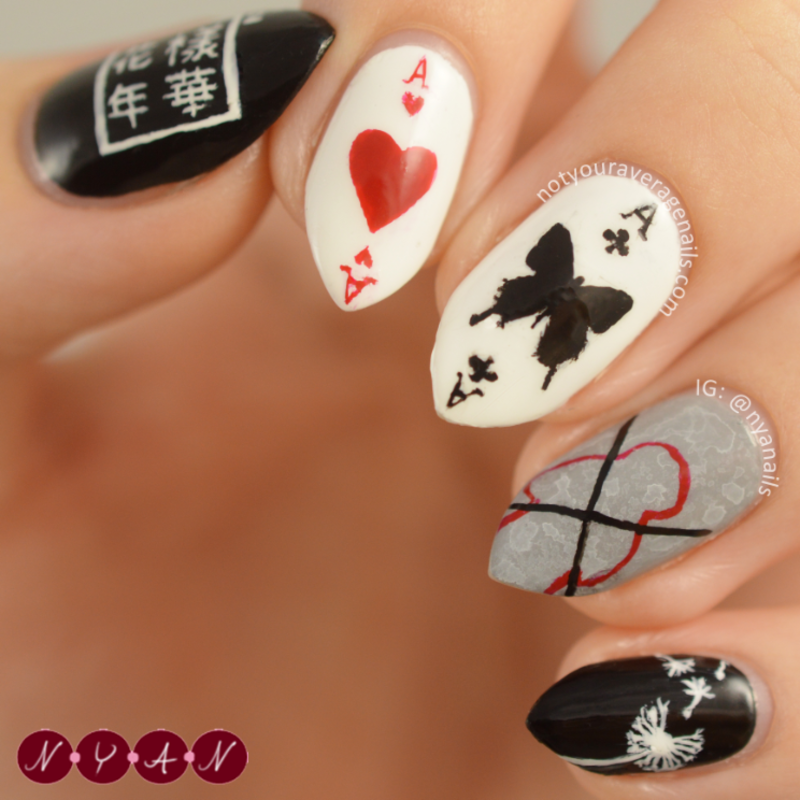 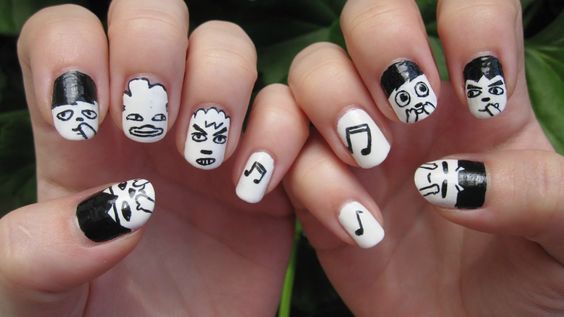 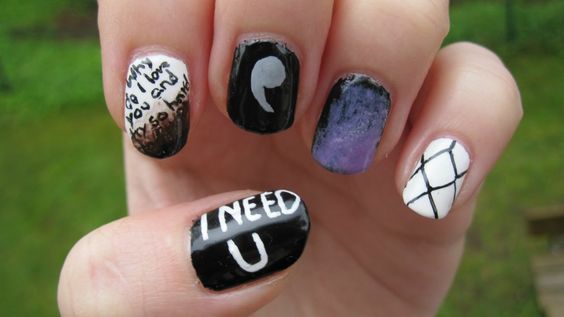 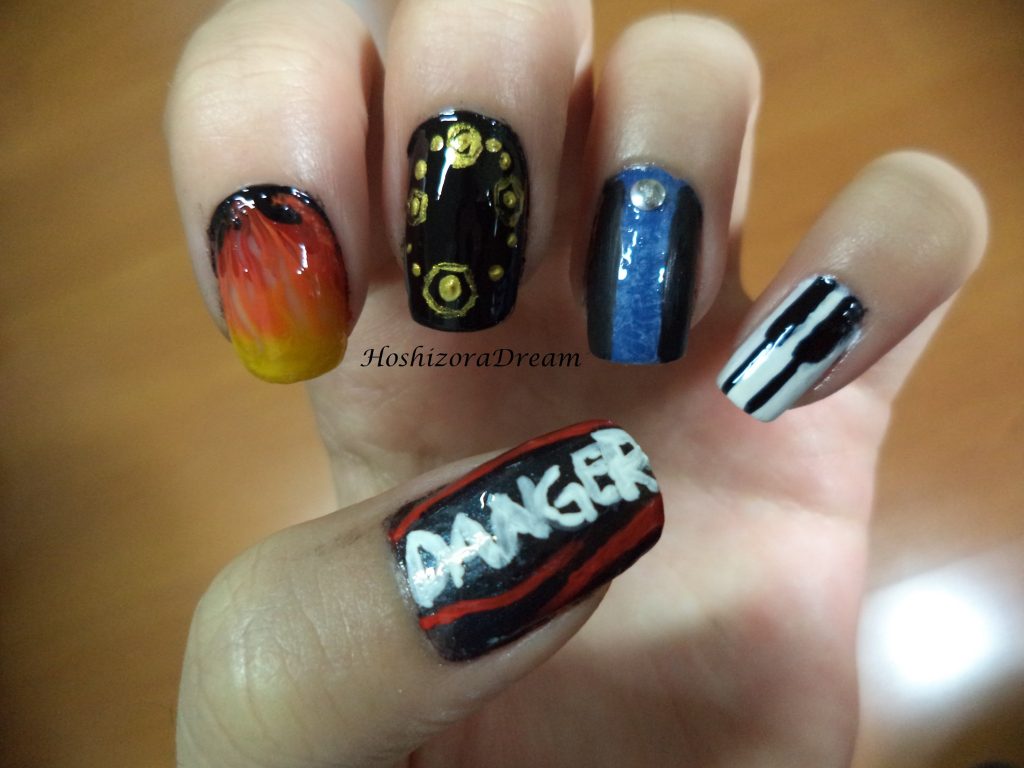 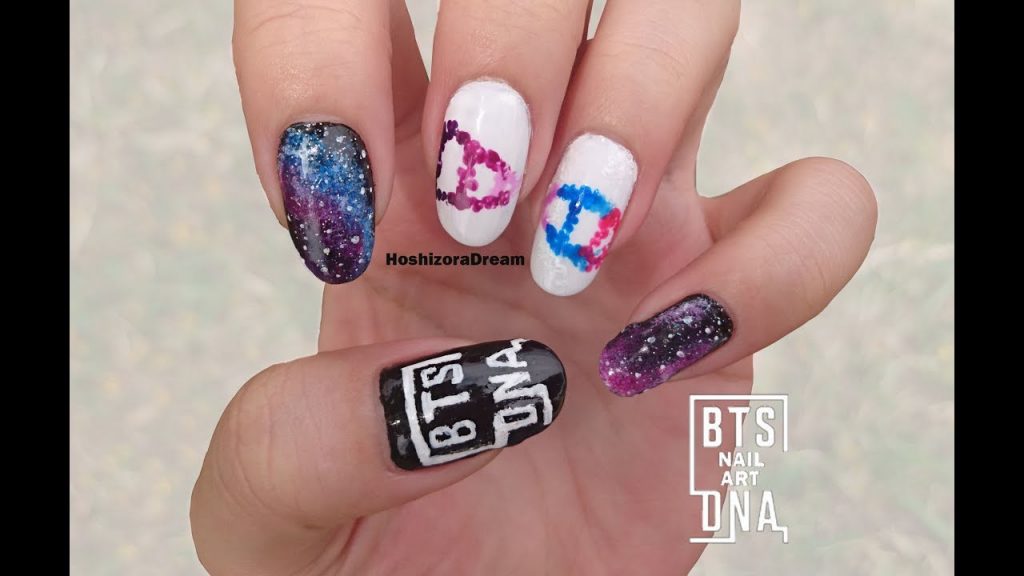 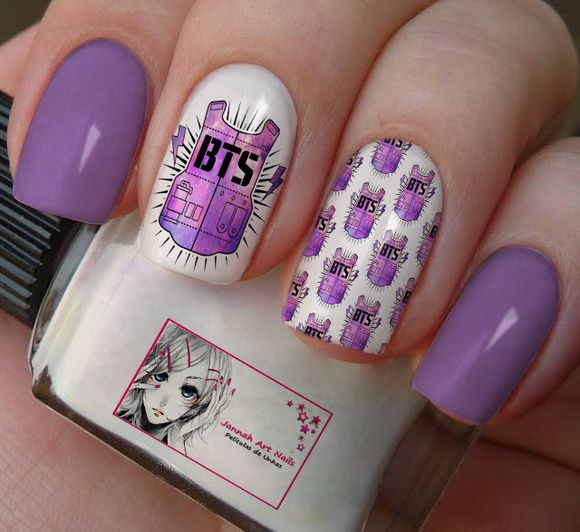 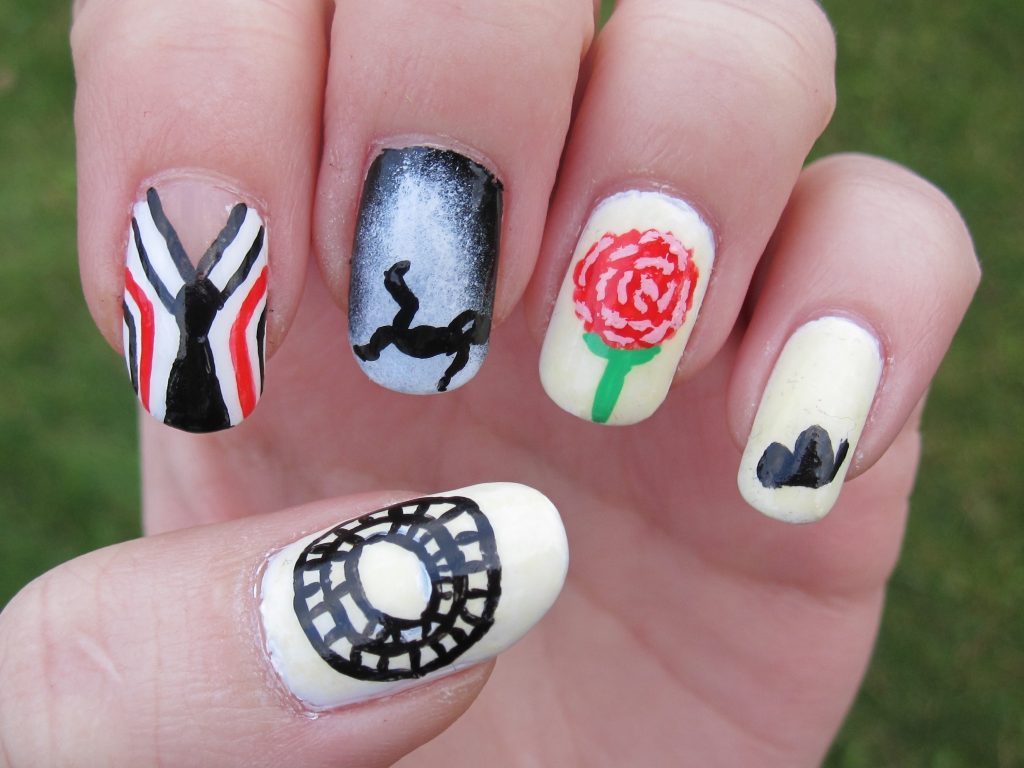 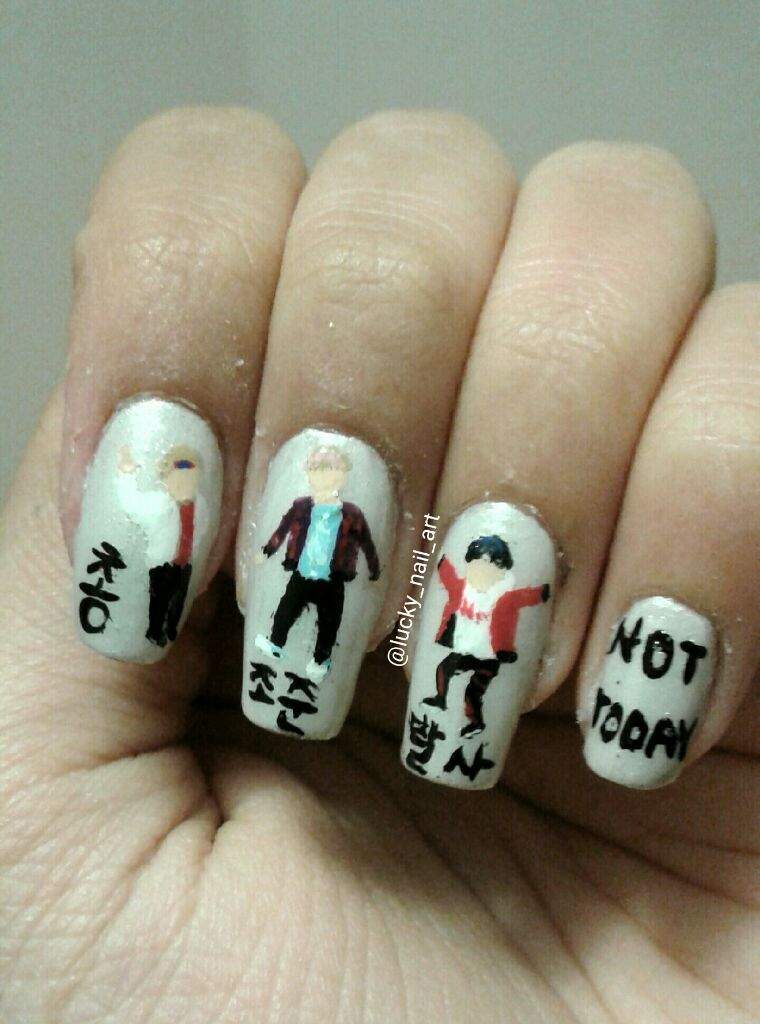 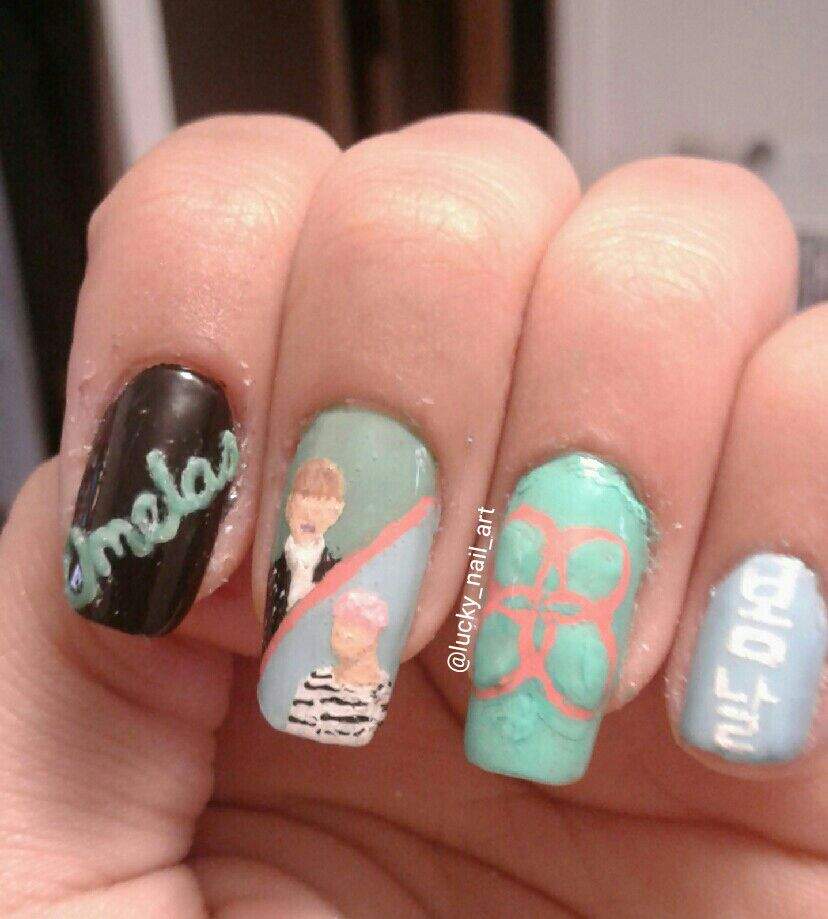 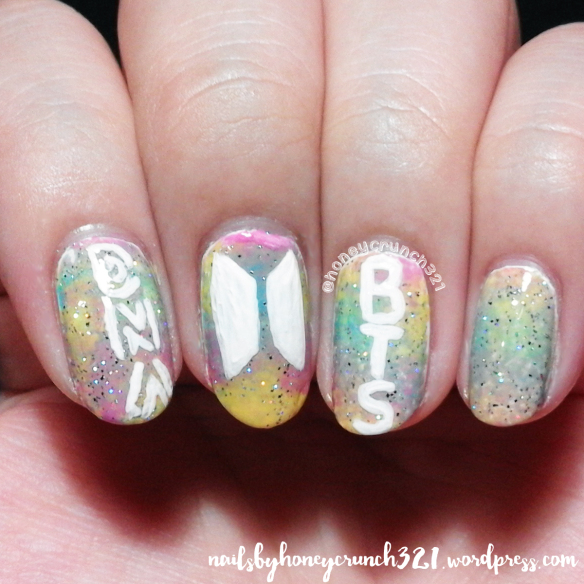 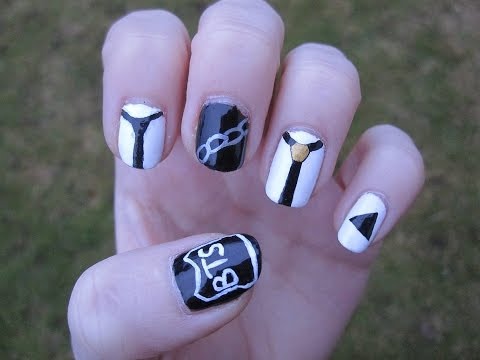 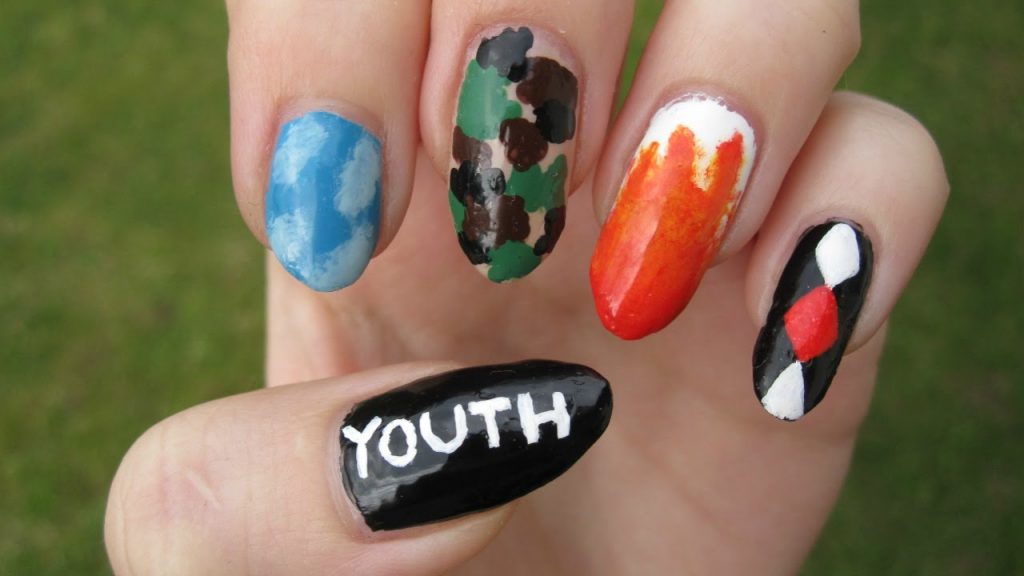 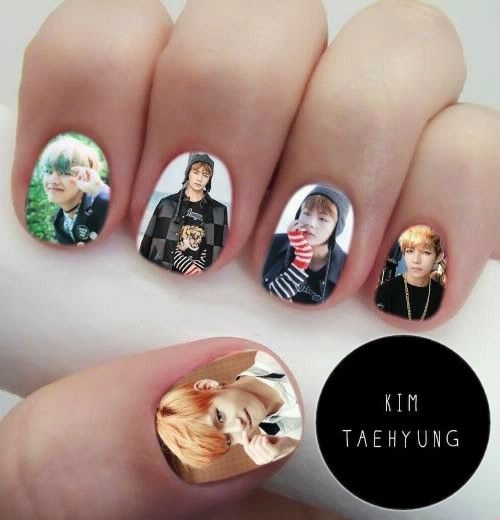 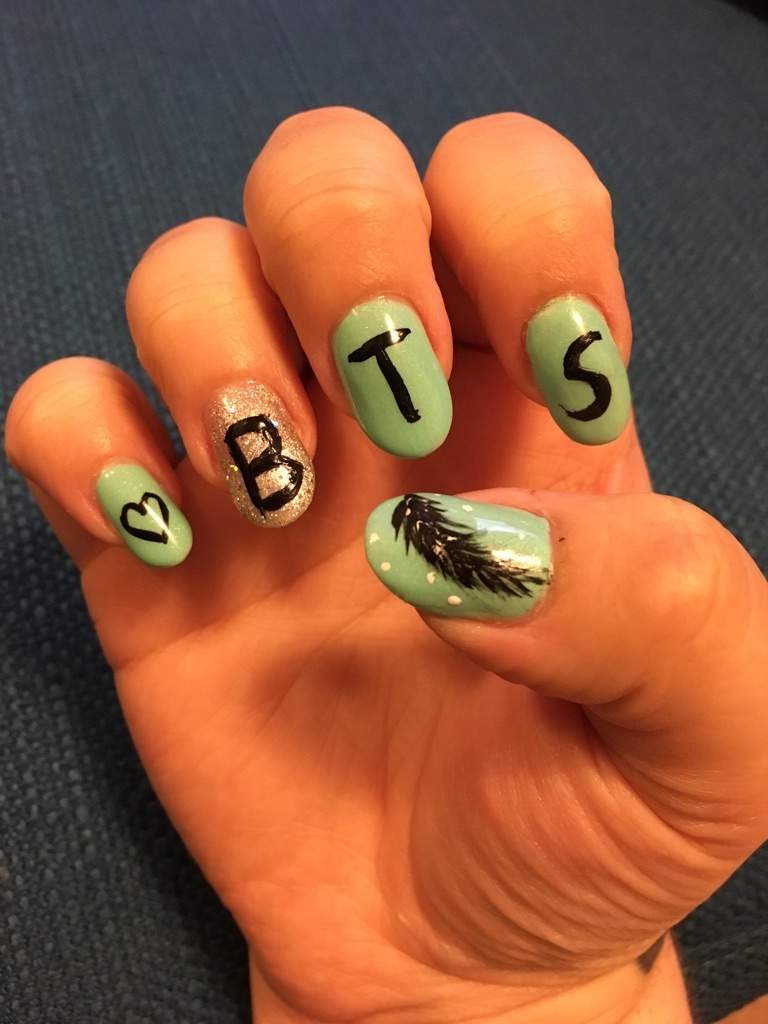 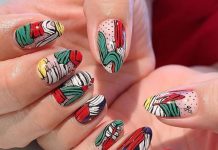 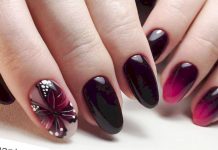 The Best Toenail Clippers Everyone Should Have

White On Fingernails — What It Really Means