NailDesigners, have you ever experienced nailed it fails? That time when you had an AWESOME design you were gunning for but somehow, reality failed to measure up to your expectation?

Been there, done that. Anybody who aspires to be great at something will go through failure. Instead of considering these as outright fails, just think of it as your first baby step towards becoming an expert nail artist. We’ve all gotta start somewhere.

Sometimes though, the reason for nail fails isn’t lack of skill. Rather, it can be bad instructions written by posers who’ve never even held a nail polish brush much less wielded it like a finely-honed tool of creation.

So, before you do that nail art tutorial you’re so excited about, make sure that the instruction are legit and the source somebody you can trust.

In the meantime, check out these nailed it fails and have a good laugh. 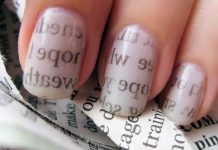 Easy Peasy Newspaper Nail Art Tutorial Anyone Can Do 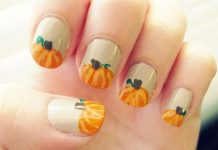 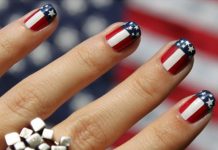